You’re all set to go – your mediation platform is ready, you’ve got advertising space in your game to sell, and you want to get the best price. But how exactly do you do that? 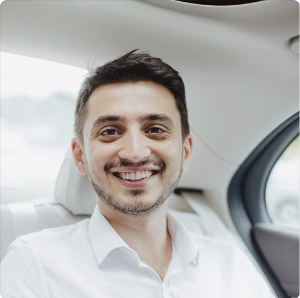 Before we get started, let’s cover the basics. What’s mediation? There are four terms you’ll need to know when selling your ad space:

So mediation typically looks at all the bid offers from multiple ad networks and comes back with the best bid for the app’s ad inventory. It takes all the complexity out of dealing with multiple networks. One mediation partner, one contact. (Which means you can spend your time actually developing your app or game, rather than fiddling with bids.) If you’d like to know more, read our blog around mediation.

The waterfall model is about choice

Think of the waterfall model as “first come, first served.” It’s all about prioritising who you’re selling your space to. You simply set up a list of ad networks that you’re happy to use. (You’ll have multiple places for ads in your app, so for each one you assign a network and priority.)

You also define the minimum price you’ll be willing to accept from each network (this is called a floor price). Great - you’ve now set up an auction logic. When the ad placement needs to pick an ad, your mediation partner searches through each network (in your priority order) until it finds a bid that’s higher than your floor price. Once it finds the bid, it picks the ad and shows it in your ad placement.

You can work with multiple networks, but you want to prioritise the ones that give you a shot at the highest bids, or the highest quality ads. Let’s see how that might work.

You order your priorities

Imagine you have three networks: Alpha, Beta, Charlie. You’d tell your mediator to search through them in a specific order. Perhaps, for example, you know that Charlie tends to work with high-value brands. You know they’ll be respectable, and that they'll pay well. So you put them first.

Meanwhile, Beta is your least-favourite network. Maybe it tends to work with pretty low-end brands or even your competitors. So you put that last. You’re fine with advertising another game, but you really don’t want to unless you have to.

So your mediator goes through them in that order: Charlie, Alpha, Beta. (Obviously, in real life, you’ll probably have more than three.)

This is the value you’re not willing to go below. If the bid is below this price, the waterfall just moves onto the next ad network in the list. (You can also set up extra rules, like lowering the floor price with lower priority networks.) 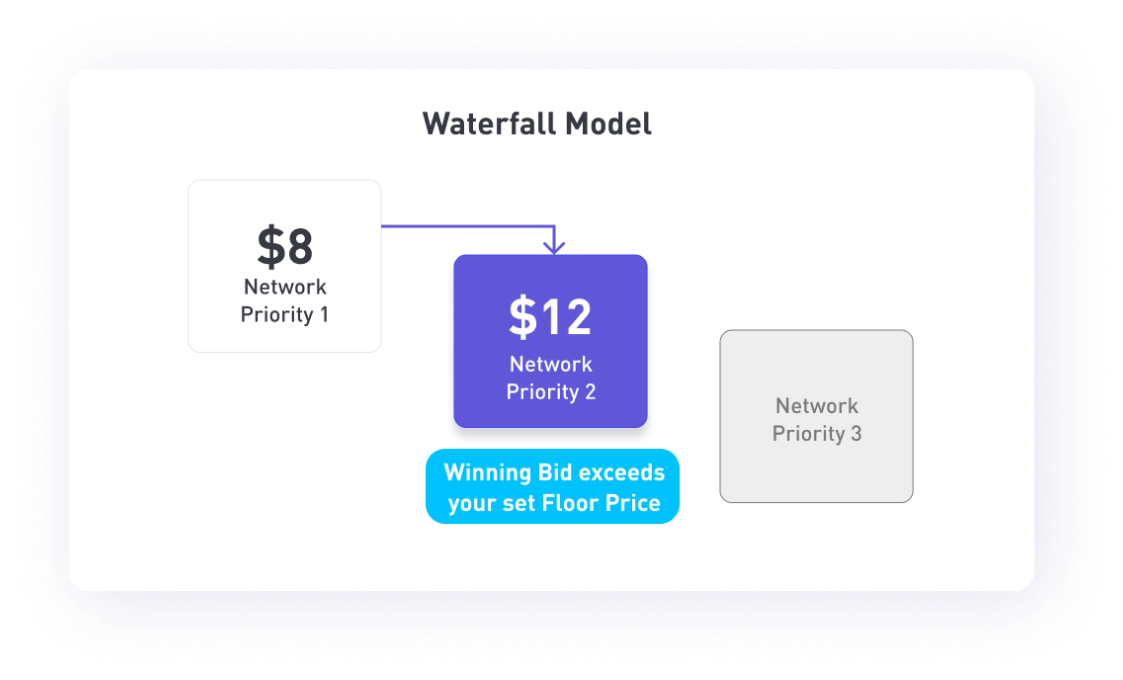 Your mediation partneror goes to Charlie first, your favourite ad network, but perhaps it doesn’t get your floor price. So it moves onto Alpha. This time, you’re in luck. So you sell the space to them. Sorted.

This method doesn’t necessarily get the best price

The focus here is on quality and your preferences. So your lowest-priority choice – maybe because they advertise other games – might be willing to pay more for the space than your top priority. But you’ll never know, because you’ll have already sold the space.
That’s not necessarily a problem. But it’s something to weigh up when choosing which model you’ll use.

In-app header bidding is about getting the best price

In this model, rather than prioritising ad networks, you give them equal value. So it’s like an auction. You’re saying: “I don’t mind who I sell this space to, just find me the right price.”
The mediator then goes through every ad network you’ve chosen, and runs a real-time auction across the bids in search for the highest bid price. 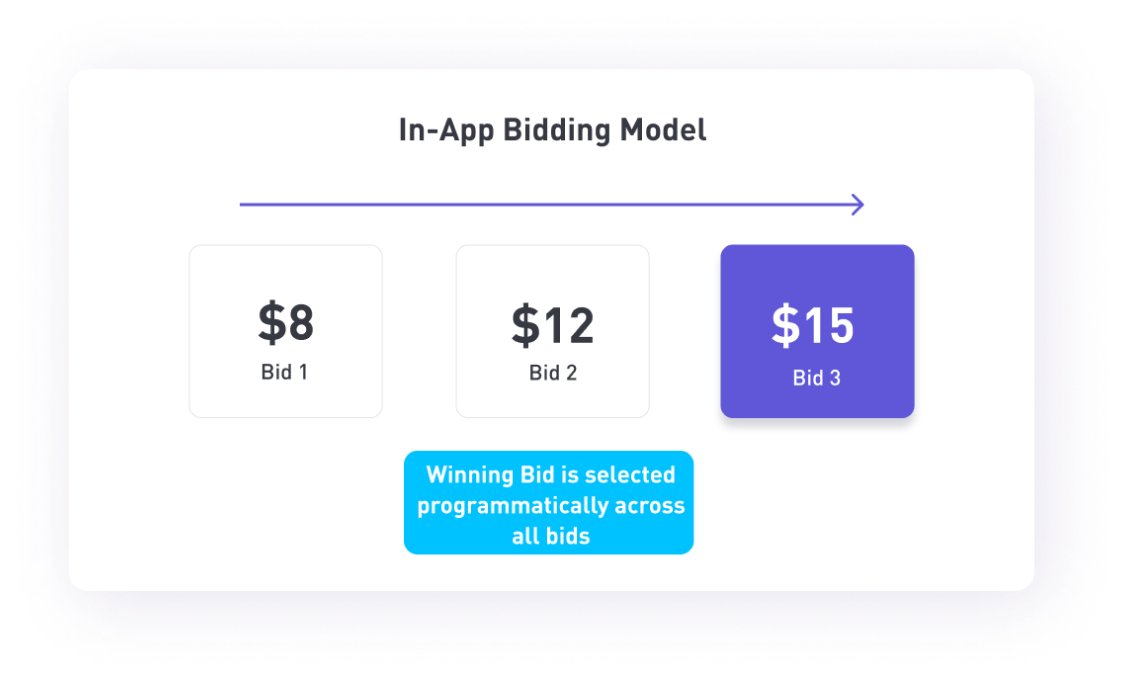 In these models, you don’t necessarily set a floor price. The mediation partner runs through, looks for the best price, and chooses that.

You get the best prices
Using in-app header bidding means that you get the best bid price, every time. It casts a much wider net and considers all the bids from all the networks you’ve chosen. So you don’t miss out on the highest bids out there. It’s fairer for the ad networks. But you do lose some control around your network preferences.

It’s perfect if your choices are equal
Imagine you have a big list of networks: Alpha, Beta, Charlie, Delta, Echo. Now, it’s likely that most of them have equal weight. And that you don’t particularly mind which one you use.
Maybe the only option you’re unhappy with is Charlie. (Poor Charlie.) Well, you just don’t include that one in your bidding.

A hybrid between the two

It is possible to mix these two approaches together. With HyperBid, we make it possible to combine both methods and even switch between both with ease. You can create a waterfall with a bidding component within your priority list. This approach combines the best of both worlds. And it’s particularly useful if you’re using a lot of ad networks.

Get help with your mediation
At HyberBid, we offer both waterfall and in-app header bidding. So you can manage exactly how you sell your advertising space. If you’d like to find out more, read up on our services. 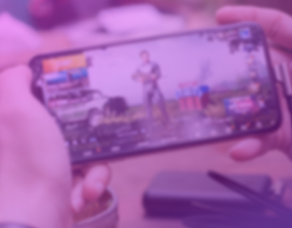 #Foundation Concepts
What the hell is mediation?
You can unsubscribe from these communications at any time. Visit the HyperBid Privacy Policy to learn more.